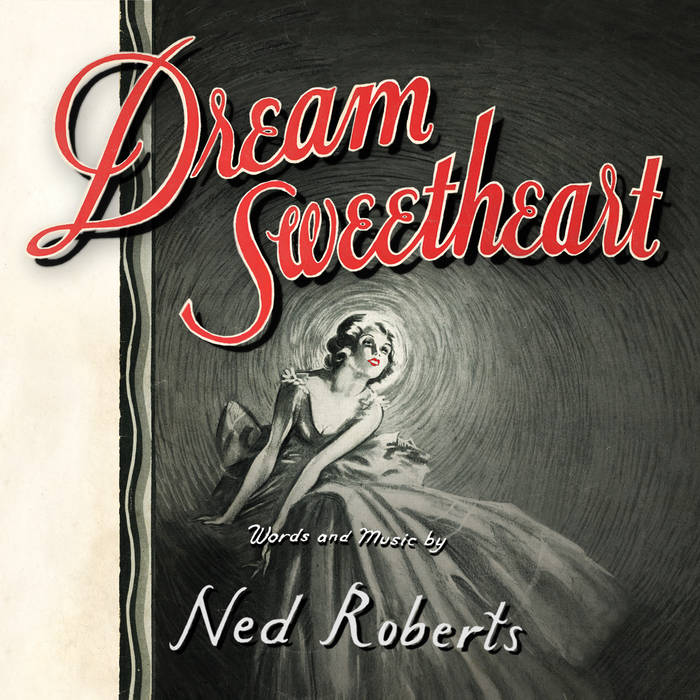 Ned first started gigging when living up in York, playing old folk covers and the odd Dylan tune. Not long after writing his first songs, he was discovered by producer Luther Russell (Sarabeth Tucek, Richmond Fontaine, Noah & The Whale) and brought to Los Angeles to record. The pair have since developed a close creative partnership. Dream Sweetheart, Ned's third album, is released on 7/2/20. ... more

Track Name: Wrong Side of You
Heading out on my own
Nothing to live or die for
Summer takes the edge away
Voices lost in the falling

What’ll I do when I see you again
What’ll we do come the morning
Heading out into the wilding world
Sundown, still sinking

I don’t know where to go today
Maybe north of the border
Or head back California way
And find another lover
Track Name: The Songbird
Do you remember how we met in the depths
The morning mist always rose
Oh I remember how we sang and we danced
The night held its head in its hands

The stage was set
To make fools of lovers
Stories half told, half met

The stage was set
To make fools of lovers
Stories half told, half met

Bandcamp Daily  your guide to the world of Bandcamp

Guests include Kassa Overall and Muriel Grossman, plus an LP of the week by Van Hunt.